‘Women in Jarrow: A Herstory’ Exhibition 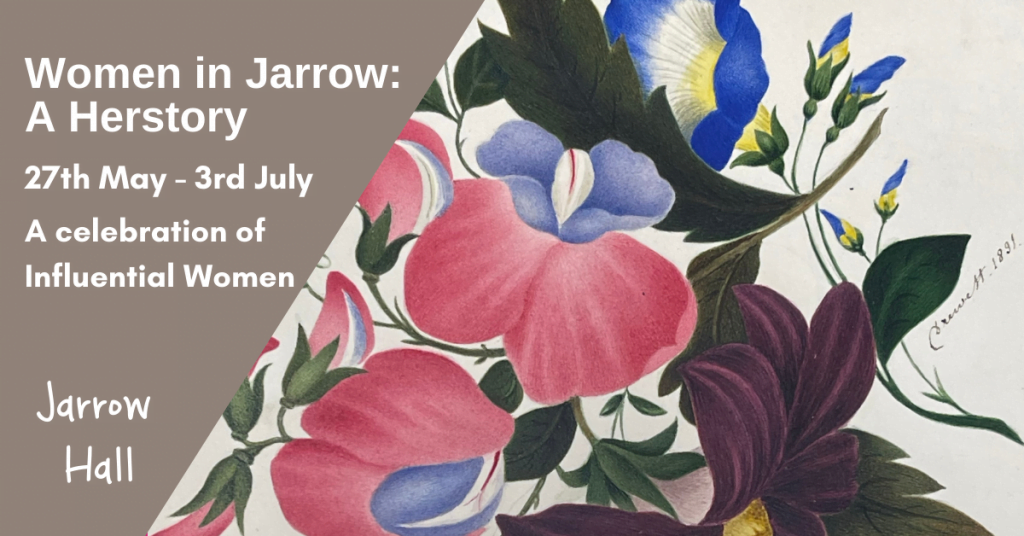 Women in Jarrow: A Herstory The Jarrow Hall summer exhibition will take inspiration from the Queen as a woman of influence, and tell the stories of 6 women who have influenced Jarrow’s story. The exhibition will disrupt our current male dominant narrative in the museum, taking a closer look at these key women, their lives […] 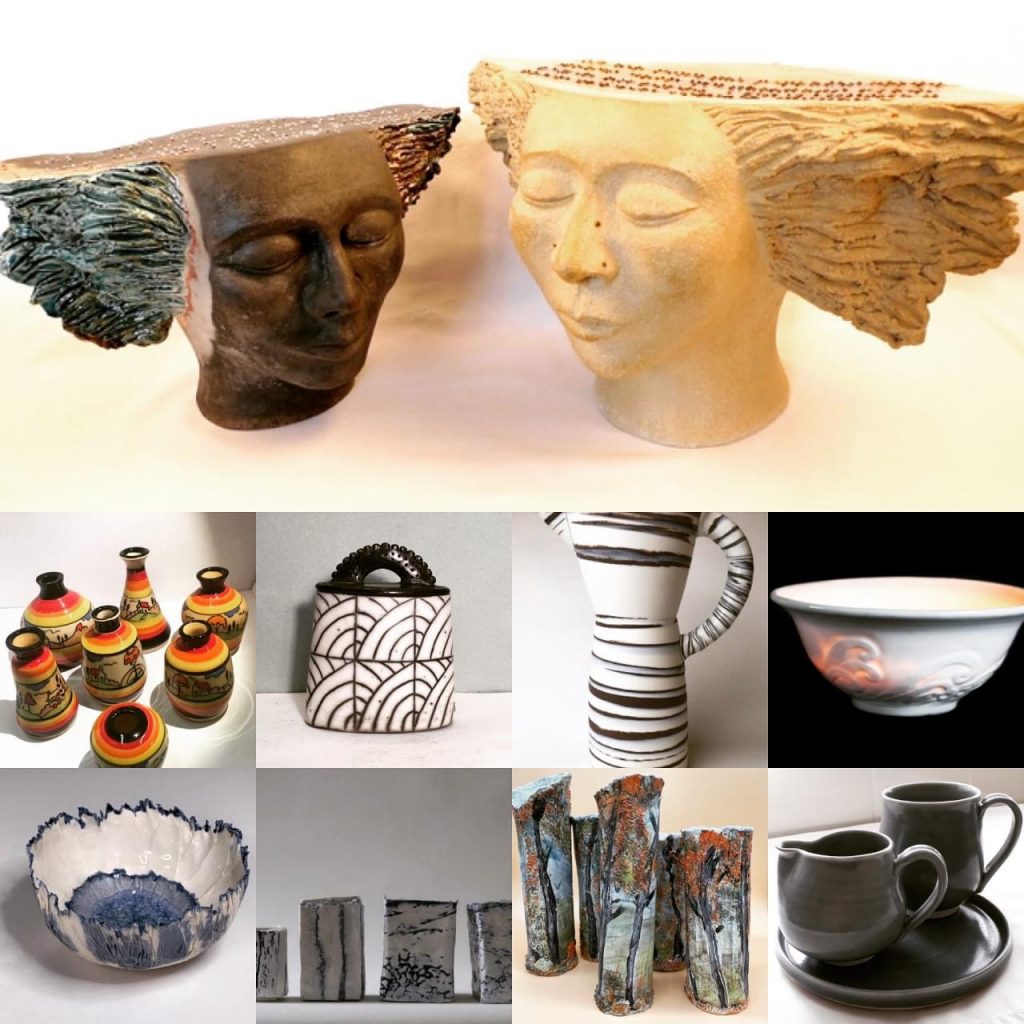 In the first exhibition of 2022, potters from across the North East explore what form and function mean in the ceramic’s world. The North East Northern Potters Association supports all potters in the region regardless of what stage in their career they’re at. We have many styles of ceramics shown from our members from sculptural […]

May Half Term Events and Activities at Jarrow Hall 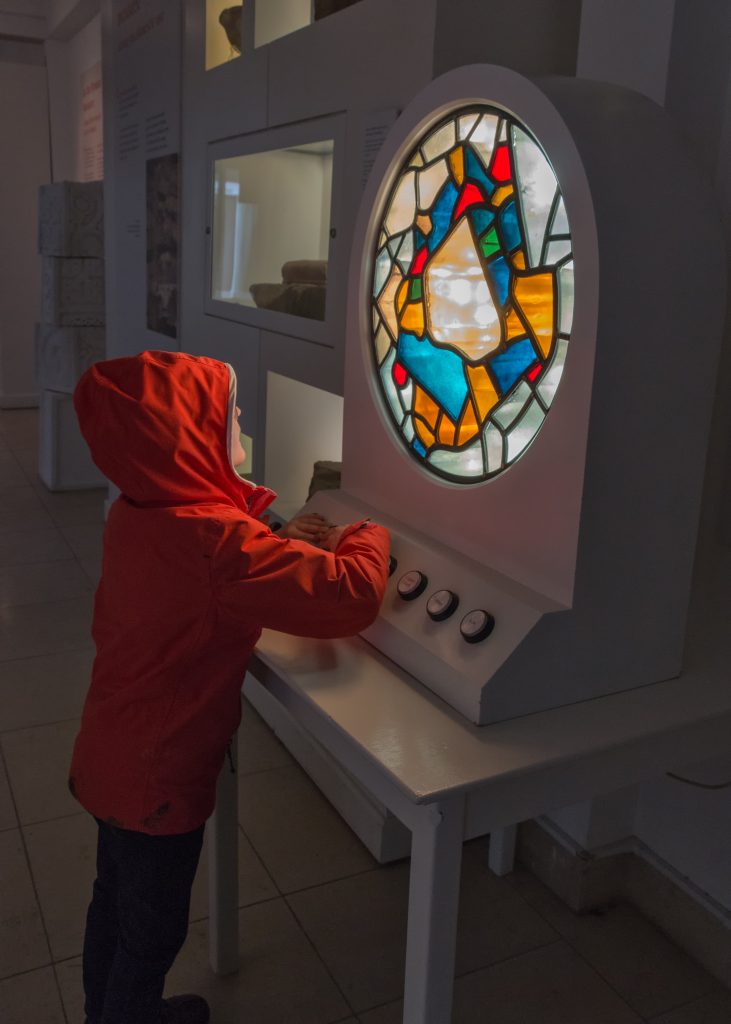 May Half Term at Jarrow Hall Join us here at Jarrow Hall this May Bank Holiday and Half Term as we explore the theme of Colour in the Anglo-Saxon World. Far from being the “Dark Ages”, Early Medieval times were a Golden Age in Northumbria and Jarrow was a centre of learning, bringing ideas and […] 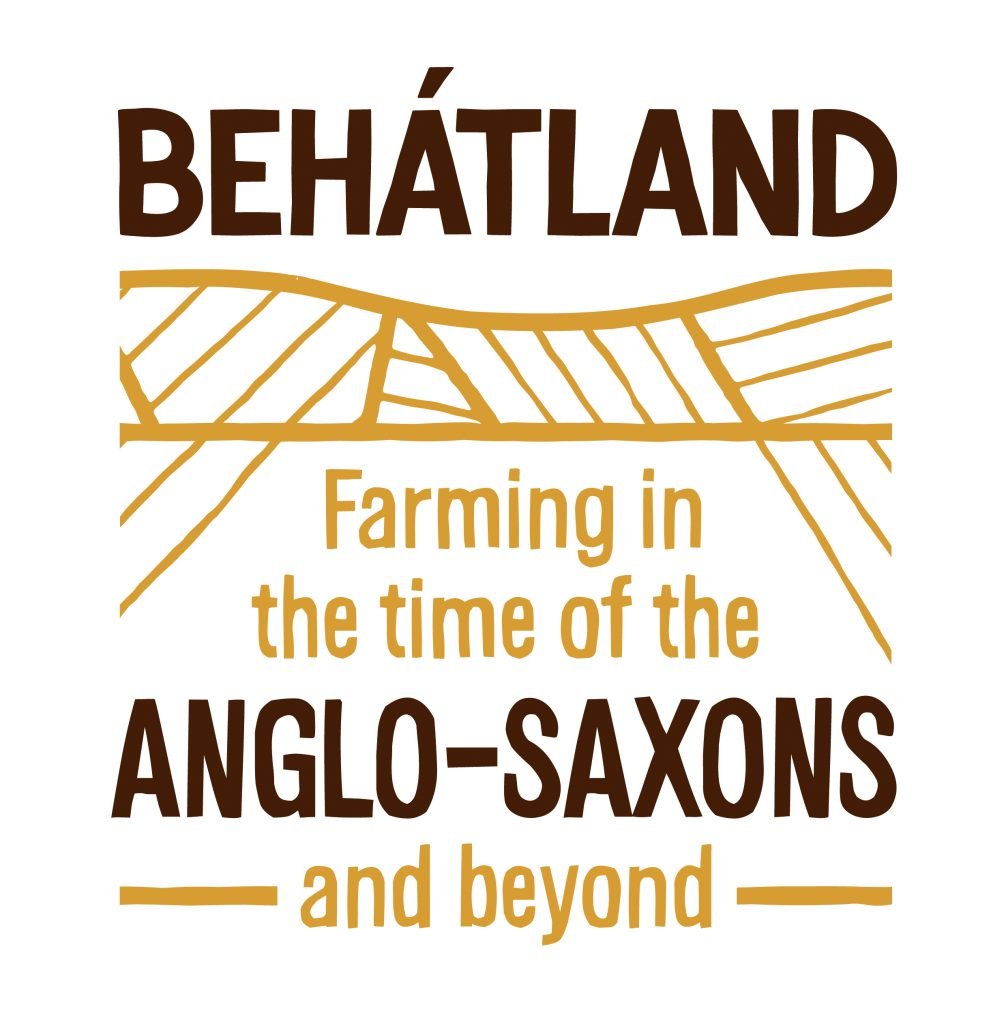 Explore the theme of agriculture through time in our new exhibition. Learn about the different types of animal who live on our farm and find out how agriculture has changed over time.

The Cultural Legacy of the Anglo Saxons’ with The English Companions 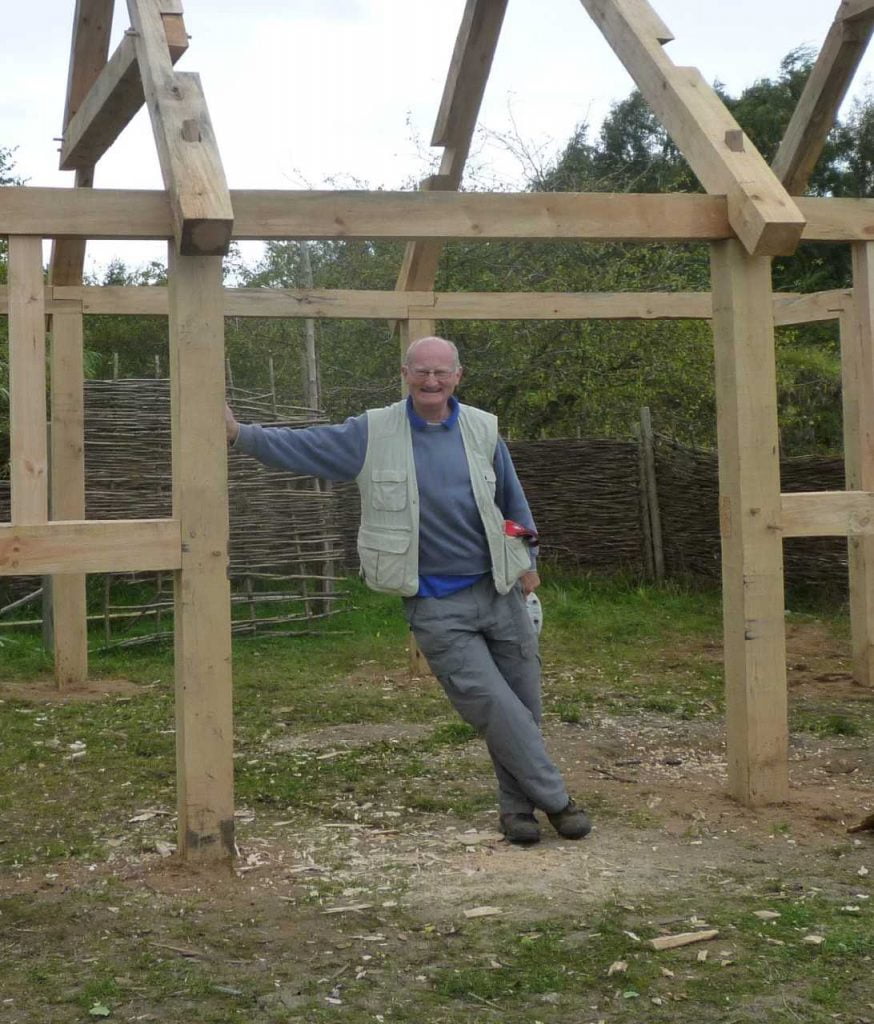