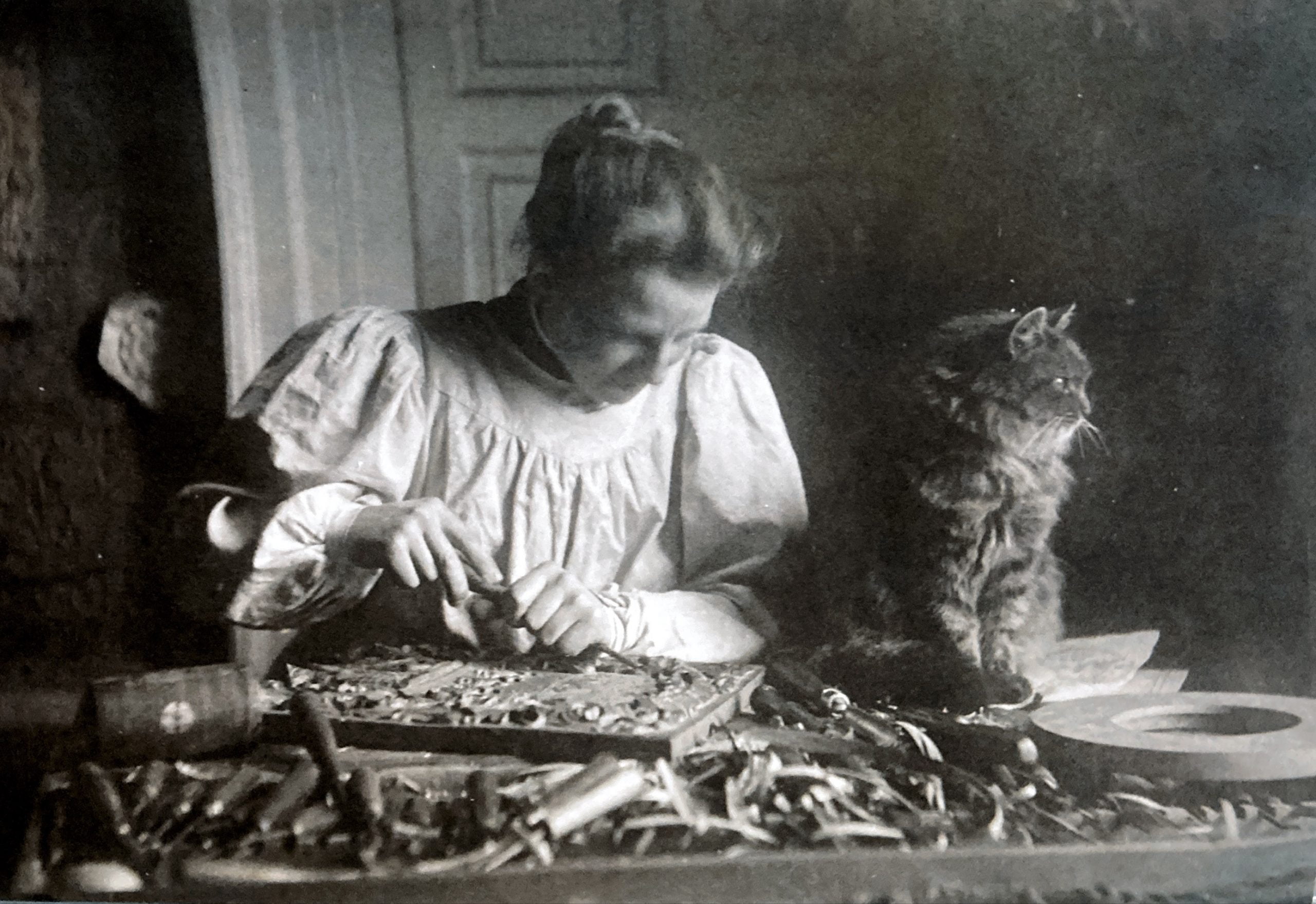 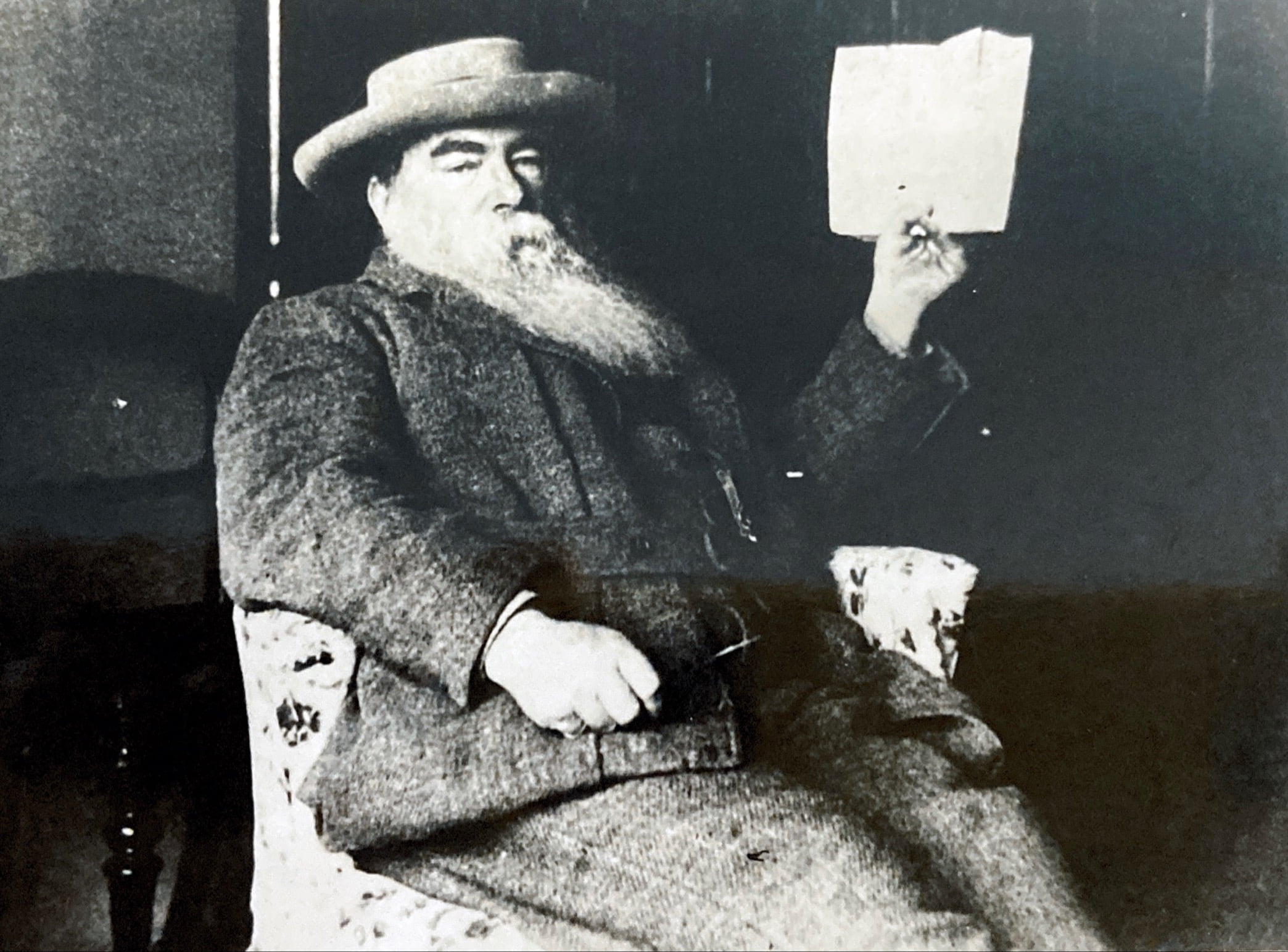 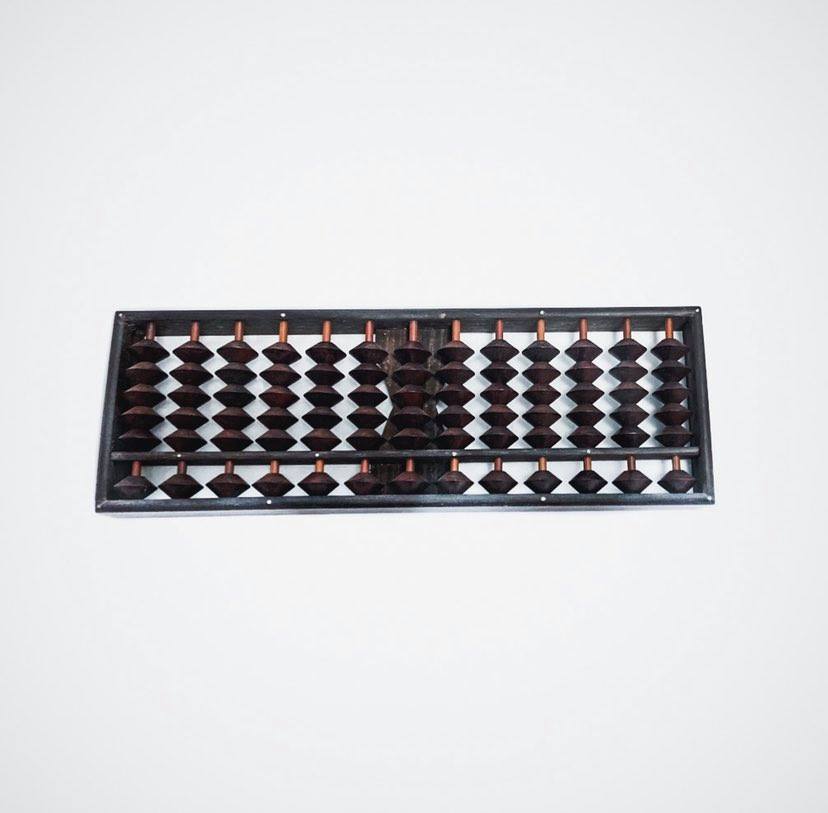 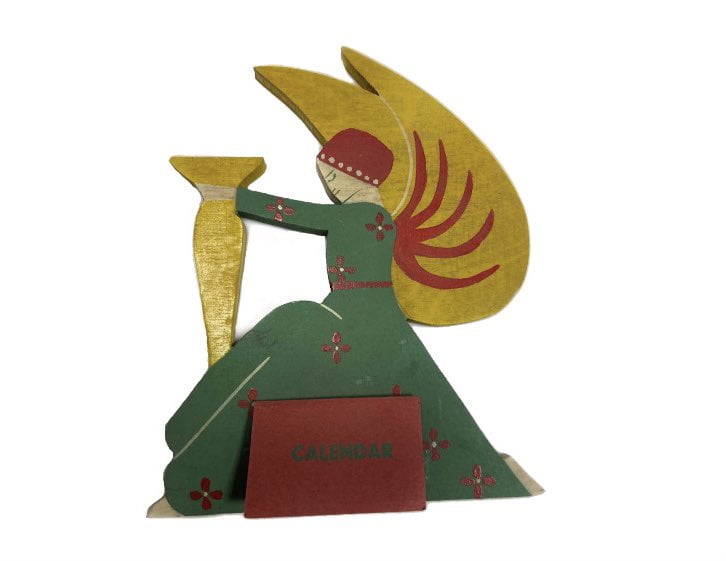 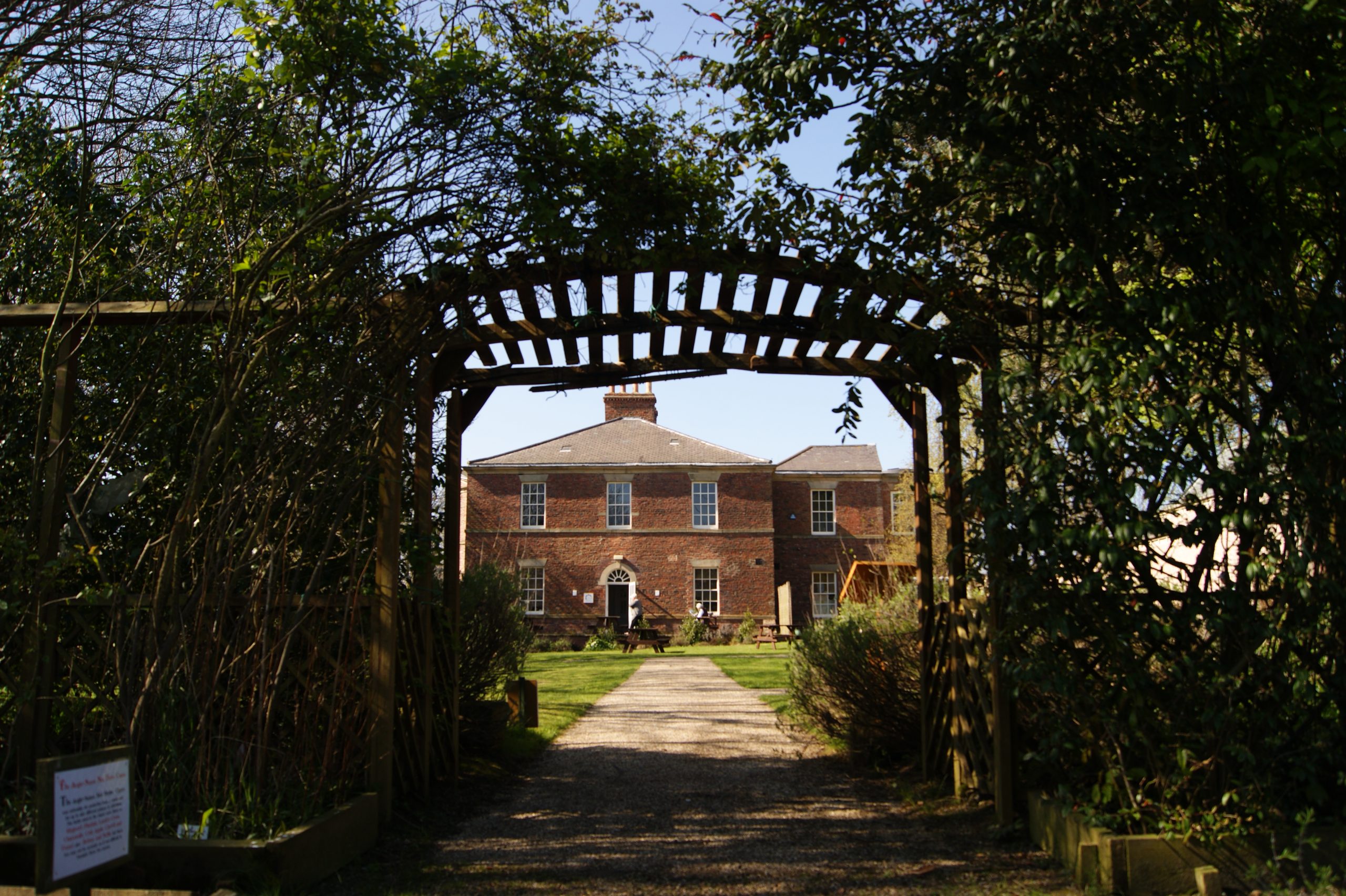 Jarrow Hall House is our beautiful grade II listed manor adjacent to the Bede Museum and overlooking Drewett’s Park to the south. Jarrow Hall House is home to our independent coffee shop – Hive Coffee Company – on the ground floor (phone 07715 215 476 to book a table indoors) alongside dedicated classrooms for learners with learning difficulties and disabilities on the first floor.

Built around 1785 by local businessman Simon Temple, the building changed hands several times throughout the 20th century before benefiting from a £50,000 restoration project and becoming the Bede Monastery Museum in 1974. When the Bede Museum launched in 1993, Jarrow Hall House became used as a visitor café and also housed a permanent exhibition showcasing the building’s links to Jarrow’s mining and shipbuilding heritage.

Fully-renovated in 2017, the interior of Jarrow Hall House was repainted from top-to-bottom in colours provided by Dulux from their Heritage Collection, and with Georgian-era expertise provided by Durham University.

To the east of the Jarrow Hall sits the Herb Garden. The first part draws on the structure of a typical medieval physic garden and is based on the Plan of Saint Gall – a famous medieval architectural drawing of a monastic compound dating from the early 9th century.

Plants are chosen based on Anglo-Saxon and medieval varieties suitable for our soil and climate. Many of these herbs are even used for ingredients at Hive Coffee Company. The garden was initially designed by Rosemary Cramp and Richard Kilburn in 1978, and is now cared for by a small team of volunteers. The site tries to attract bees and butterflies which help pollinate and birds to help reduce slug and snail damage to the plants. Over the years, volunteers have gradually improved the site from it’s original usage as a hard surface tennis court. There are approximately 160 different kinds of herbs, and the majority of plants are normally grown from seed, cuttings or kind gifts.

Further information regarding the plants and their various uses, for medical, chemical, dyeing and charm-making has been assembled by our volunteers and is available upon request. Throughout the year our volunteers offer guided tours of the garden on Thursday mornings.

The Herb Garden provides visitors with a space for quiet contemplation and is full of scents, birds and insects. If you would like to become a volunteer, visit our Join Us page for more information.

Inside this grand old house, you’ll also find Route2Work College, which offers a wide range of educational programmes for young people in South Tyneside. Programmes include a specialised learning programme for LLDD (Learners with Learning Difficulties and Disabilities) and Study Programmes for 16-18 year olds, which include animal care and practical environmental skills.