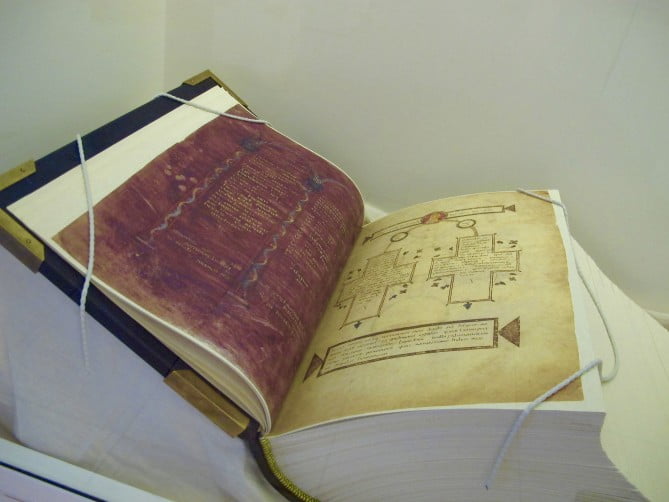 Codex Amiatinus AD692 This is One of the most important books in the world, and the oldest complete Latin Bible in existence. Three copies were commissioned by Abbot Ceolfrid at Wearmouth-Jarrow in AD692 as a gift for the Pope. In AD716 Ceolfrid died on a journey to deliver this gift, leaving fellow monks to take […] 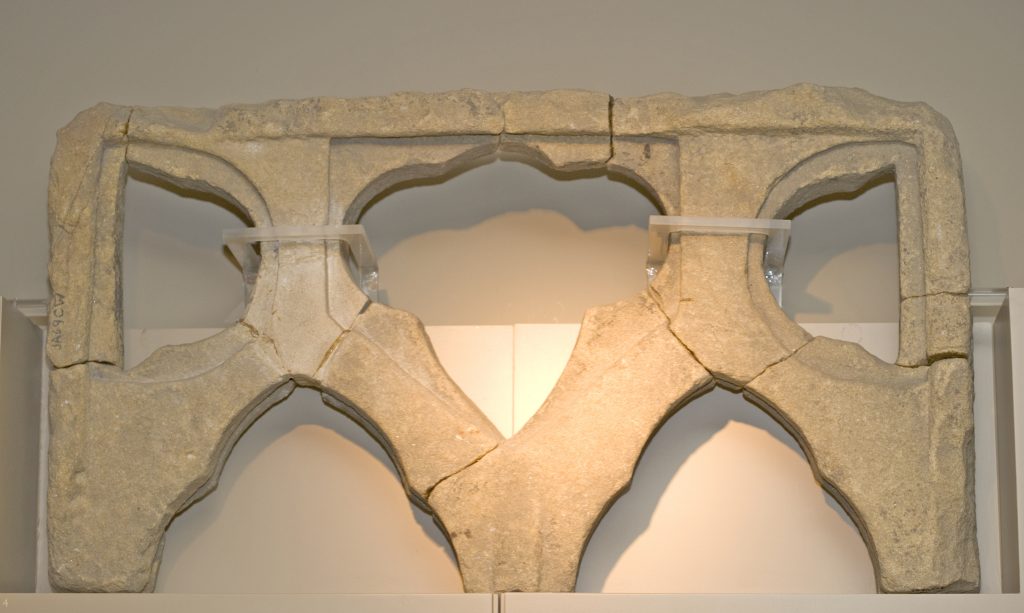 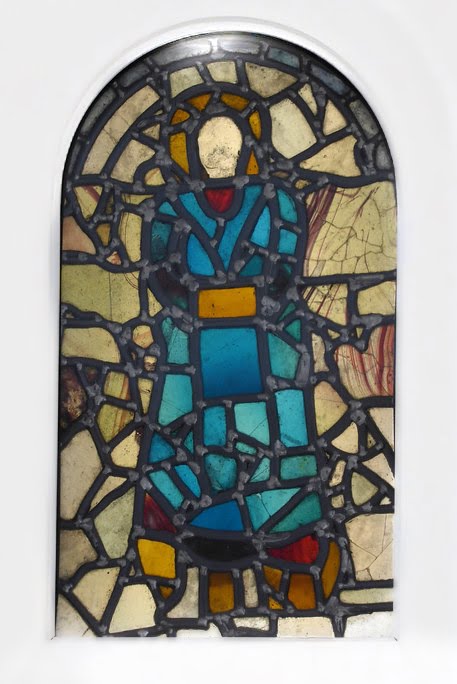 The Saintly figure was reconstructed by Professor Dame Rosemary Cramp when looking at shaped glass found, they noticed what appeared to be a foot and a head. The Largest Collection of 7th and 8th centuries Coloured Window Glass in Europe. Jarrow was one of very few sites to produce red streaked window glass at the […]