‘The Cultural Legacy of the Anglo Saxons’ with The English Companions 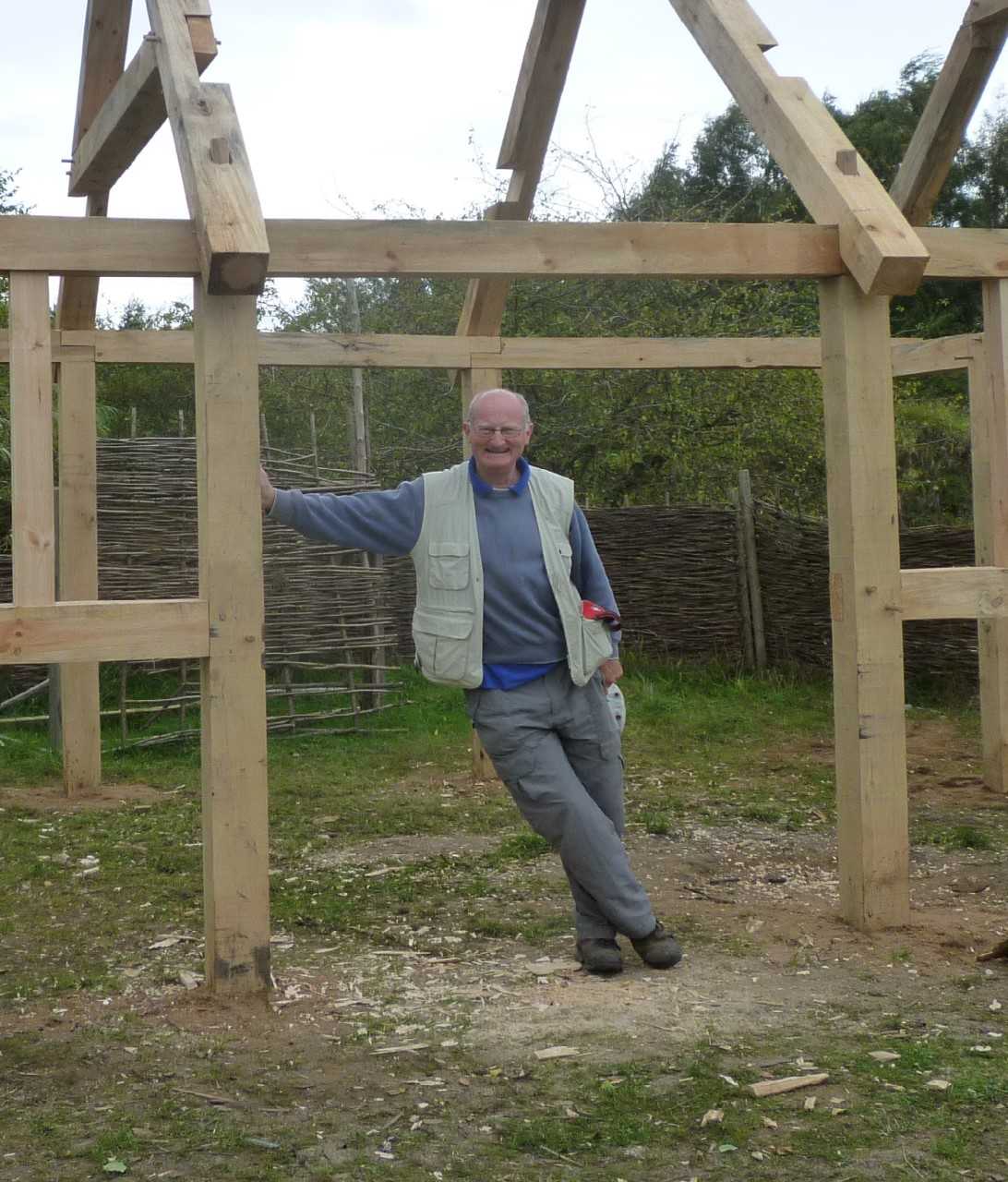 Geoffrey Littlejohns has been the secretary of the English Companions since 2012 and we are delighted to welcome him to Jarrow Hall. The English Companions, in Old English ‘Tha Engliscan Gesithas’, are a fellowship devoted to learning more about the Anglo Saxon era in English history and to identifying and cherishing the features of Anglo Saxon civilisation which made it particularly glorious. They are eager to celebrate the great cultural achievements in the North-East, such as the Lindisfarne Gospels, St Cuthbert’s Cross and the scholarship of the Venerable Bede.

Geoffrey will discuss how Anglo Saxon England was remembered after the Norman Conquest, and how knowledge was lost during the Middle Ages, to be replaced by Arthurian fantasy. He will be looking at how a lively interest in the Anglo-Saxon past revived in the Elizabethan age and how an interpretation of that Anglo Saxon past helped inspire radical groups during and after the Civil War. This talk will also look at the ways academic research and an understanding of Anglo Saxon life has influenced authors in the 19th and 20th century before concluding with an assessment of current debates over issues in Anglo Saxon history and suggestions of what our Anglo Saxon heritage should mean for us today.

Further information about the English Companions can be found at http://www.tha-engliscan-gesithas.org.uk/

The fellowship publishes an excellent quarterly magazine called ‘Withowinde’ in order to spread knowledge of fresh research and developments and are eager to support visitor experiences that can illustrate Anglo Saxon life and culture, such as those at Jarrow Hall, West Stow and Sutton Hoo.